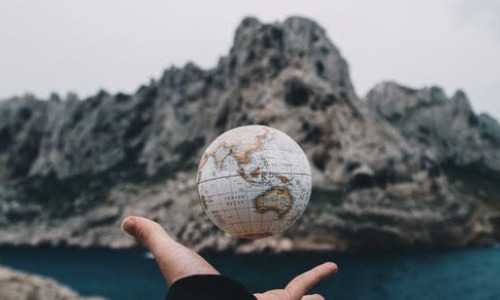 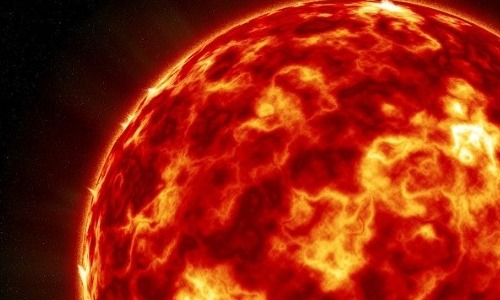 Many wonder- is it real that red dwarf star will pass by in about 36,000 years, and will make it the closest star to the Sun.? Well if this turns out to be true then eventually this will also turn out to be true that it will pose serious heat issues and intensity.

What is interesting to know is that those Red dwarfs which are also called “M dwarfs” are between 7 and 60 percent as massive as our sun.

Thereby implying that they very much burn hot and brightly, but emitting less than 5 percent of the light that star sun does. The strong magnetic activity, which makes them relatively bright in X-rays and UV radiation and causes them to flare frequently.

Now, what this leaves us with this deep thought of whether or not Red Dwarf would be suitable to live near our planet?