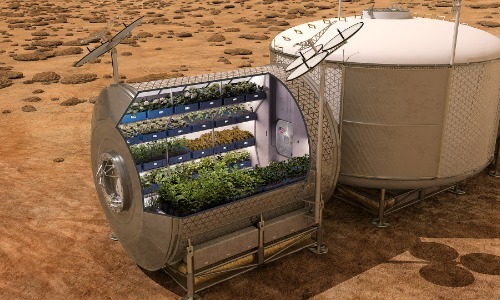 #3 The Deadline Is Nearing

Elon Musk, Richard Branson, and some embellished men who took part in the moon landings are not only leading advocates for colonizing Mars but they have given timelines for when the stately task should be in motion.

Musk said in 2015 that in 11 years time (2026-2027) someone should’ve been on Mars, while Branson and the veteran spacemen set the date for full-on colonization before 2040; with the arrival of a new decade, the pressure is only intensifying.

Musk concluded by saying, “I think that Mars is gonna be a great place to go… It will be the planet of opportunity.”