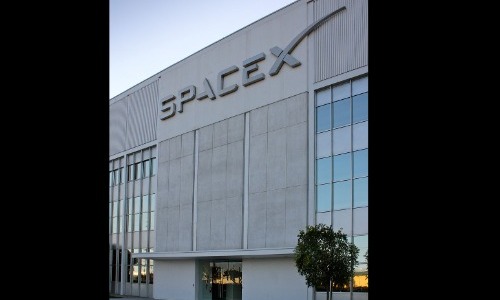 #5 It’s Been Endorsed By Big Names

There was a time when Elon Musk and his SpaceX aerospace company were instantly synonymous with colonizing Mars, now it’s not just him; Richard Branson and Buzz Aldrin, the second man to land on the moon, are behind him.

Long before Musk became a household name in the space travel arena, the late Stephen Hawking said the following at NASA’s 50th Anniversary; “If the human race is to continue for another million years, we will have to boldly go where no one has gone before,”.

The acclaimed astrophysicist along with Bill Nye the Science Guy have long emboldened the idea of continuing humanity on another planet.