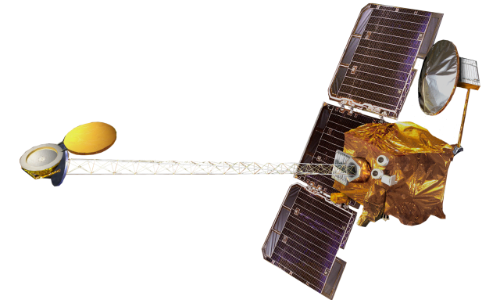 #7 Robots Are Leading The Way

Mars Odyssey is a robotic spacecraft that has been orbiting Mars from 2001. The robot was developed by NASA and its mission cost $297 million.

The machine was sent to Mars to create a library of images depicting the levels of elements across the planet’s surface as well as identifying the areas with hazardous levels of radiation.

Other than orbiting spacecraft, NASA has also sent five rovers to Mars each one appropriately named; Sojourner, Spirit and Opportunity, Curiosity, and Perseverance.

These robots are fascinatingly able to cope with any weather Mars throws in their way and are promising guides in understanding how habitable Mars is.

SpaceX envisions that before any humans are sent to Mars robots will precede with machines that will produce gases and fertilizers necessary for sustenance.