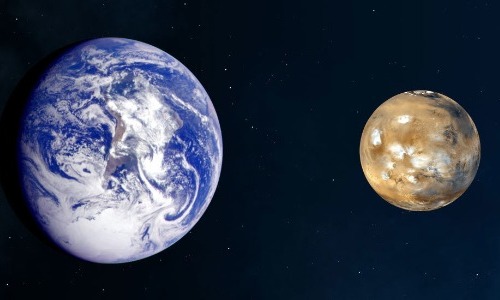 #12 The Chance To Make Another Planet Fit For Human Beings

Presently, living conditions on Mars aren’t too favorable; radiation on the trip there, toxic soil on arrival, and a lack of water are enough to make a reconsideration.

However, scientists and avid exploration supporters have suggested engineering microbes to terraform Mars. The goal with terraforming Mars would be to make it look like Earth; this ‘synthetic biology’ has been criticized for not caring to preserve possible hallmarks of ancient life on Mars.