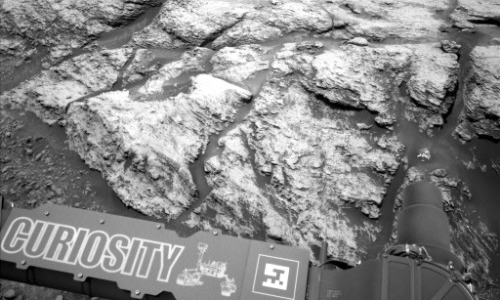 #15 It Has Shown Signs Of Life

It took a while, but before 2019, Mars was completely void of any sign of life- even living microorganisms.

The frozen desert climate is hostile towards microorganisms but the only one that is suggested to survive is tardigrades, other than that a Mars rover named Curiosity detected methane in June 2019.

Curiosity’s project scientist, Ashwin Vasavada was quoted saying, “The methane mystery continues… We’re more motivated than ever to keep measuring and put our brains together to figure out how methane behaves in the Martian atmosphere.”