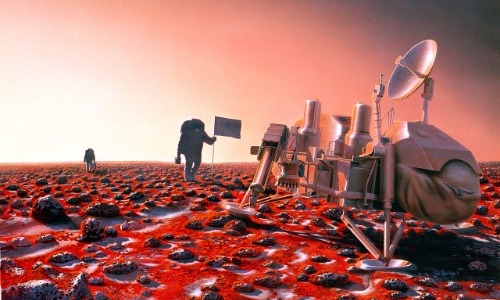 #16 It’s Similar To Our Planet

A Martian day is 24 hours, 39 minutes, and 35 seconds and the red planet has less than a percentage of land than all of Earth’s dry land combined.

Most of Mars’ water is frozen underground but evidence suggests that there was once flooding on the surface of the planet. Erosion, probably caused by floods, make Mars’ geological features very similar to Earth’s.

Gravity may be less on Mars but it makes things lighter, so in the case of construction, things could go by a lot faster because they wouldn’t weigh as much.