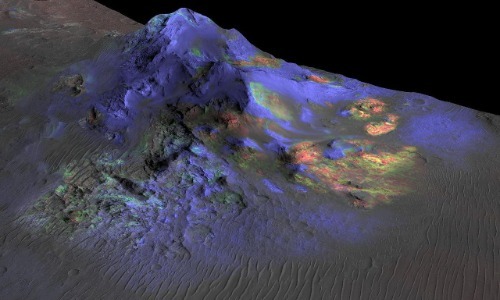 #19 It Can Encourage Diplomatic Cohesion

On the flip side of a potential Space Race 2.0 is the possibility of diplomatic cohesion.

In comparison to the moon landing, colonizing Mars is far more intricate than seeing who gets there first; the goal would be to create an environment that supports all human life.

This is a task for humanity and so undergoing it should reflect unity, regardless of which country pays the most or has the most resources.

This way people can put their differences aside and focus on the significance that moving humanity to Mars can bring.