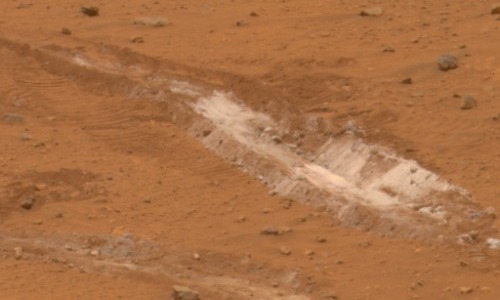 #20 It’s Grounds For A Geopolitical Competition

With a budget like NASA’s, you’d think some competition is going on.

For one, China has made it evident that it considers space a “tool for geopolitical and diplomatic competition”, India has caught onto the potential rivalry and has got the military involved in its space sector with other plans of going to the Moon and Venus.

The Space Race is beginning an intense second round.