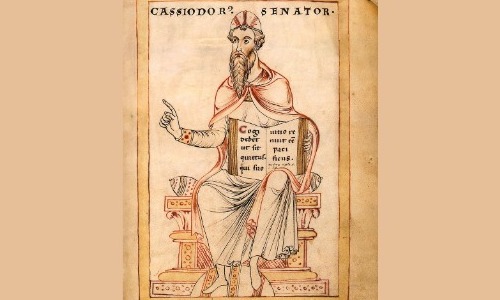 Seeing that there was little sunlight there was much confusion over the times of day which greatly impacted people’s livelihoods.

The sundial was a time-telling device that was dependent on sunlight and the position of the sun in the sky which would cast shadows on the dial revealing the time of day. This device was used in Ancient Egypt all the way to the 14th century, so it was definitely depended on in 536.

Since the sun wasn’t casting any shadows it resulted in bad timing which exemplified itself in one of Cassiodorus’s writings where he mentioned that all the seasons went into disarray following the sudden darkness.