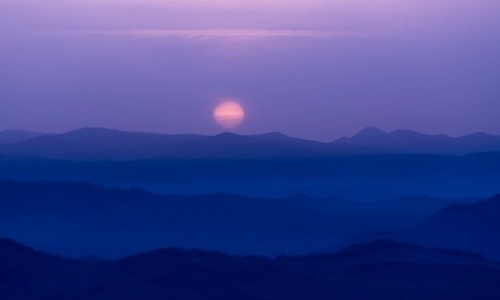 As fog swept over the continents, it altered the appearance of the sun with what was described as a ‘blueish veil’.

Roman Politician, Cassiodorus, wrote that the sun emitted a blue gleam and the moon had little to none of its lusters.

He also added that the sunlight was so little that no one could see their shadow in the afternoon when the sun was at its prime.