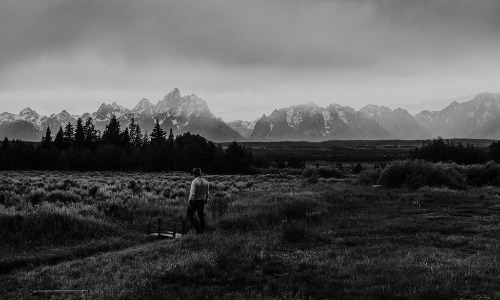 With the sun’s rays preoccupied with the fog during daytime followed by the advent of the evening sky after sunset, the covered parts of the Northern Hemisphere experienced a full 24 hours of darkness.

To get an idea of what it was probably like, researchers uncovered an account written by a Byzantian historian named Procopius. In 536, he wrote a report on the wars with the Vandals where he described the lack of sunlight as an ominous event.

He went on to describe the sun as ‘exceedingly eclipsed’ with ambiguous beams. While the darkness reigned over the hemisphere Procopius expressed that “men were free neither from war nor pestilence nor any other thing leading to death.”