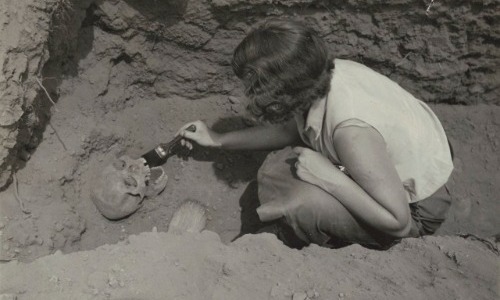 29. The Decline Of Teotihuacan

Teotihuacan was an ancient Mesoamerican city located in the Valley of Mexico. The land hosts the culturally and architecturally significant Mesoamerican pyramids built before the 15th century.

Other than civil unrest, the extreme weather in 536 is the popular reason for the city’s downfall. Major ecological decline ravaged agriculture which led to insufficient food supply and widespread starvation.

This was corroborated when a number of juvenile skulls and remains were found which became evidence for rampant malnutrition.