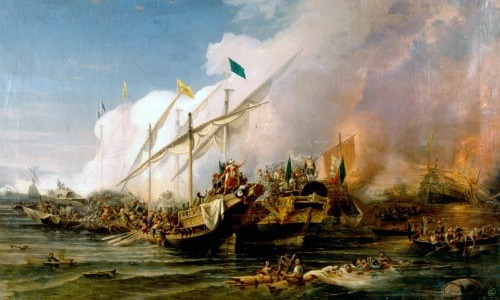 All the seizures and captures resulting in the major displacement of people based on their ethnicity were eventually avenged as Rome quickened its crumble.

Western Rome was already down and the walls seemed to be closing in on Justinian I’s Byzantine empire as the Ottoman Empire gained traction.

However, the biggest hit to East Rome’s longevity was the Justinian plague which Eastern Rome struggled to recover from.