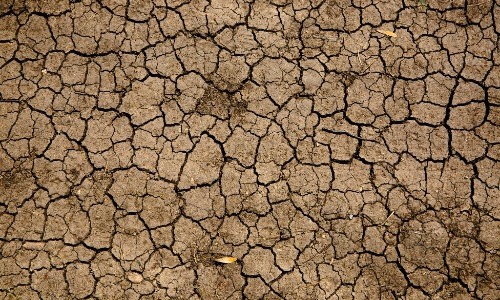 25. The Extents Of Desperation

Since there wasn’t widespread information then like there is today, many crippled by the 24-hour darkness, famines, and cold weather, resorted to extremes to escape.

This resulted in some attempting to swim across the ocean in search of another plat of land not knowing that the dark fog covered many continents.

At the end of the Migration period stashes of gold were kept by Scandinavian elites who were believed to use them as sacrifices as a way to appease the gods in the hopes that they would uncover the sun.