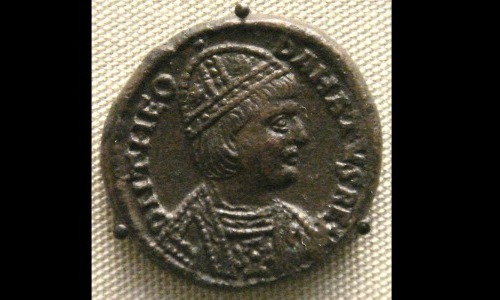 At what seemed like the peak of the Gothic war, two important figures from either side were killed. In December of 536 the King of the Ostrogoths, Theodahad, who followed after Theodoric the Great, was assassinated.

He wasn’t too popular with his people because he championed scholarship over aggression which was needed as the Ostrogoths were being smitten by Byzantian Belisarius. On Justinian I’s side, Mundus, a top-level military personnel, had died in battle. His father Giesmus fought in a battle against the Ostrogoths in 488 where he was killed.

When he pledged allegiance to Justinian he moved up the ranks and achieved major distinction with his victories in the Balkans. In early 536, the Goths were back after being defeated by Mundus and his army a year before and they captured his son Mauricius who they later killed.

Lividly furious, Mundus sought to avenge his son by battling the Goths; and while he won, he was fatally wounded in the process.