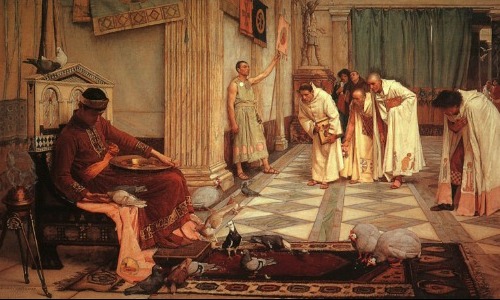 23. The Fall Of Rome’s Western Empire

This half of the Roman Empire was first to fall and it did so without much of a fight. Some historians hardly care for the causes of its fall but rather wonder why it took so long.

By the looks of things, West Rome civilians were divided and ruled by leaders obsessed with self-preservation who didn’t think twice when corrupting their discipline.

With regards to the worst year in question, the economic stagnation didn’t help the already overbearing taxes and the extreme climate change made the Vandals capture much easier, thus dissolving Rome’s Western Empire.