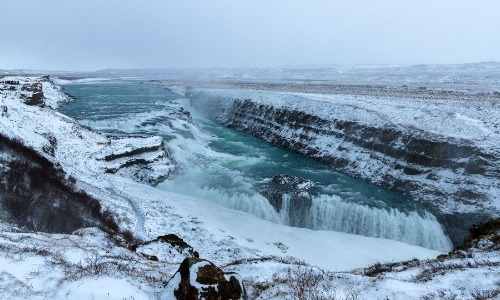 There’s a bit of debate on whether the darkening fog originated from North America or Iceland; and while there is good evidence for North America, Iceland seems to be on the tips of most researchers’ tongues.

Geoscientist, David Lowe, said that the similarities between the particles strongly suggested that their source was the volcanic eruption in Iceland.

Another motivation for Iceland is the fact that it is much closer to Central and Northwest Europe than North America, therefore impacts from a volcanic eruption would have lasting impacts like causing cool weather abruptly.