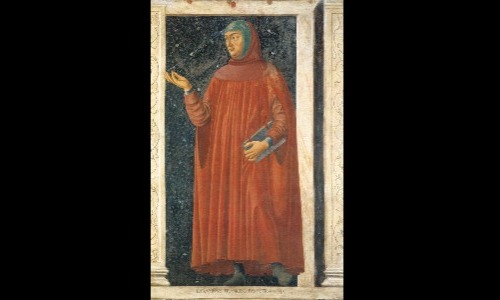 1. The Beginning Of The Worst

536 AD has been considered the beginning of the worst periods in history; if not the worst year.

This period of time ushered in what is commonly known as “The Dark Ages”; though the era’s name was coined years later in the 1330s, it described the tumultuous time in Europe, the Middle East, and Asia.

The name also told of the ‘intellectual darkness’ in Europe at the time between the end of the Roman Empire and the beginning of the Renaissance.