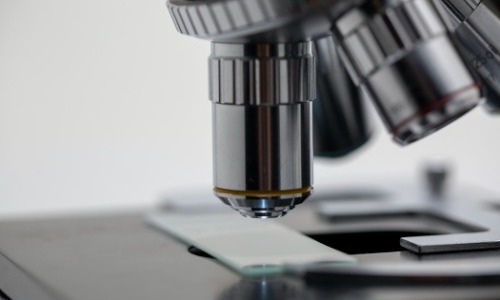 The core that entombed two millennia of climate history, contained debris and residue from volcanic eruptions, dust from sand storms in the Sahara as well as the human activity that took place in Europe throughout the decades.

The research team used lasers to carve out minuscule fragments of ice along the core. These fragments were then analyzed for twelve elements including storm residue and lead pollution.

The ice from the spring of 536 was found to have flecks of volcanic glass, while ice from a century later revealed lead pollution which indicated a boost in the economy and lead production.