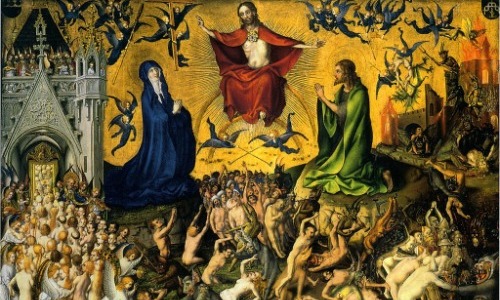 This year really had all the red flags doomsday preppers gush over; aside from the darkened sky, lengthened winter, famine, and collapse of empires, the signs seemed to be prevalent everywhere. History shows that these tragedies occurred all at once and weren’t only relevant to eminent societies.

Throughout it, all turmoil increased and civil unrest occurred resulting in weak leadership that was easily overthrown; despite this slightly apocalyptic illustration, historians describe the ancient witnesses to be far from thinking of the end of the world. The expediency of the darkened sky, especially, evoked both surprise and curiosity than it did conspiracy.