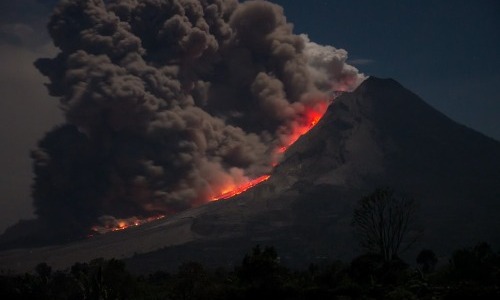 In 2015, more investigations regarding a sizable eruption most likely occurring in 535 or 536 considered a volcano in North America to be a reasonable contender.

The volcano is also said to have shown signs of emitting a second eruption between 539 and 540. The effects of the first eruption were impactful enough to sustain the cool weather till 550 CE.