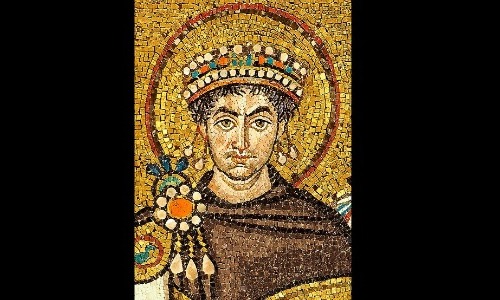 Those who fought through the dark days, crop failures, and starvation were also faced with another hurdle; the plague of Justinian.

Named after the Byzantine emperor in Constantinople (present-day Istanbul) who is said to have contracted the disease but recovered a year after. The bacterium that caused the plague was revealed to be the same one that caused the Black Death in a study conducted in 2013.

Although its spread didn’t match the feats of the 14th-century bubonic plague, about a half to a third of the Ancient European population had been killed by the disease.

At its peak the plague was claiming 5,000 lives a day which included many farmers and their labor force; yet and still, Emperor Justinian demanded the annual tax all while the Roman Empire was unraveling at the seams.