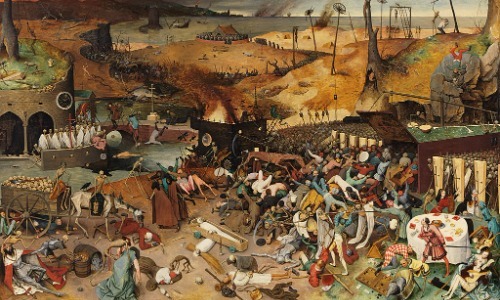 11. Economically Worse Than The Black Death

The events of 536 were the worst precursors for the Dark Age, so much so that the economic stagnation that occurred couldn’t even be shaken by the economic devastation of the Black Death.

Unfavorable weather produced failed crops and harvests which made trade near impossible, harvest work obsolete, and left many starving and unemployed.

Much like the Black death inflation was extreme and abruptly enforced, however economic downfall occurred under the backdrop of falling empires and cultural tensions.