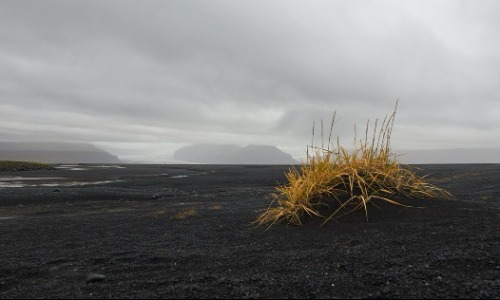 Since the sun could not shine and the rain was given weak signals, causing unseasonable weather, the crops corresponded and it wasn’t in anyone’s favor. From east to west records showed that 536 was marked by unprecedented crop failures and subsequent starvation.

Famine and horrible harvests were widespread; in Rome, Cassiodorus stated in light of the weak sun that all crops had failed, Gaelic Irish Annals, which were chronicles from different regions in Ireland, recorded the mass failure of bread (supposedly wheat and grain) in the year 536 till 539.

The period of cold weather lasted two decades longer in Central Asia and China had delayed harvests while trying to recover from the random spells of snow. Many starved during this time, one could only wonder how worse it would get.