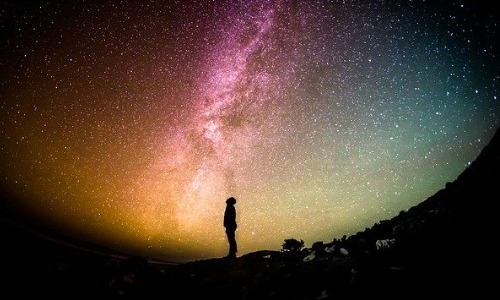 We live on a tiny planet in a galaxy called the Milky Way. No surprise there, but how often do we actually think about the galaxy and the universe? Probably only when we watch sc-fi movies or when there’s a news article about an asteroid heading our way in the papers.

The story of the Milky Way has been changing with added narratives ever since it came into being. If one were able to analyse the Milky Way a few billion years back and compare it to what it looks like it today, there would be very few similarities.

It isn’t just the evolution factor that is mind-boggling, it’s that the Milky Way and the billion other celestial beings each have a rhythm and pace of their own, which the best astronomers are still studying. A cool galaxy like ours deserves to be celebrated and written about, so here are 30 unbelievable facts that we bet you didnt know before: