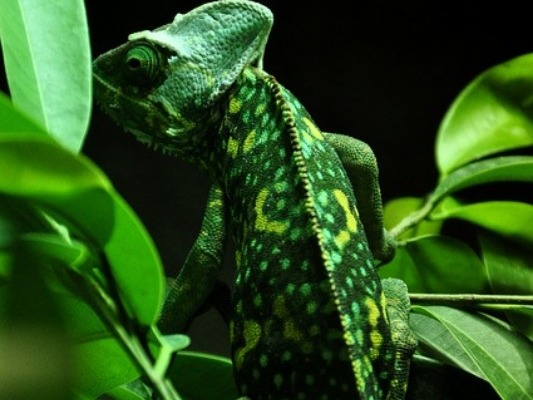 Semelparity. The name sounds complicated and well…it is!

Semelparity is suicidal reproduction and it is actually common in nature. There are a select group of animals that concentrate all their reproductive energies into one bout of mating and then they die. Oddly enough, there are a surprising number of animals that die after mating or not long after the mating season is over.

Scientists aren’t exactly sure why this is a thing, but it could have something to do with adaptation and survival. The trade-off is that these animals produce more offspring.