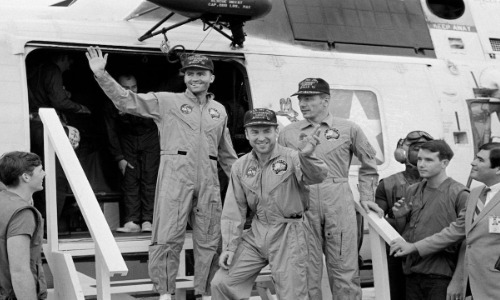 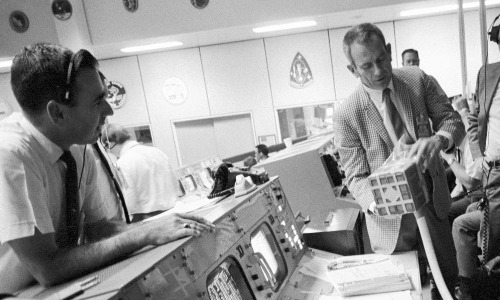 23. Future Missions Were Much Safer

One of the most important changes that were made was with regard to the cryo oxygen tank. A second cryo oxygen tank was added in which all the wiring, fans and thermostats were removed. The type of heater tube used was changed and so were a few batteries. In fact, more water storage bags were added so that the chances of infection were close to nil.

There were many design changes that were made to the Apollo service module as well as to the command module in the future spaceship programs.