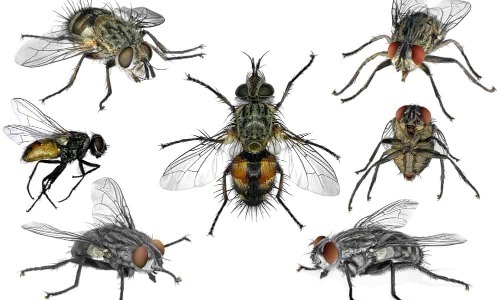 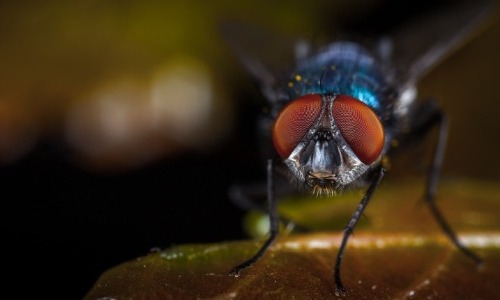 Ever wondered why it is so damn hard to swat a fly that’s been bugging you? There’s a reason for that. Flies can reach speeds of up to 10 km per hour, which is pretty decent for an insect of that size. But that’s not the whole answer as to why they’re so hard to swat.

Their angular speeds are also behind that, which means the rate at which they can turn. while you’re looking for them, a housefly would have executed a staggering 6 full turns in a single second! These astonishing reflexes allow them to reach their highest possible angular speed in a matter of simply two-hundredth of a second.
Blessed with this deadly combination to escape any predators, it’s no wonder that we find it so difficult to get them under our swatter!
Advertisement - Scroll To Continue