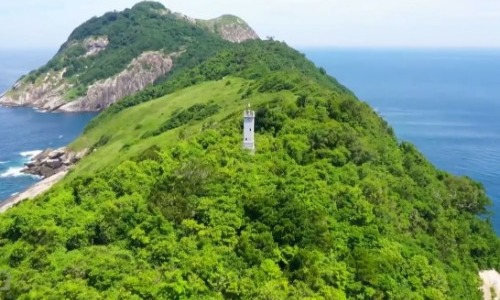 4. More Than Half Of Island Is Rainforest

Out of the 110-acre area on this island, around 62 acres of it is covered by thick rainforest, while the rest is made up of open grasslands and rocky terrain. And since we are talking about rainforests, it’s safe to say that it rains a lot over here at certain times of the year!