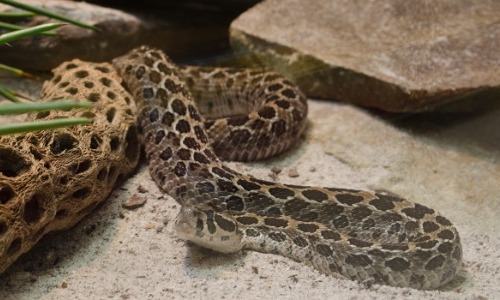 21. They Have Dangerous Cousins

While the Golden Lancehead vipers had made this island their sole territory, they are not the only kind of Lancehead snakes present in Brazil. Their mainland cousins, simply called Lancehead snakes, are responsible for no less than a whopping 90% of all snake bites in Brazil!