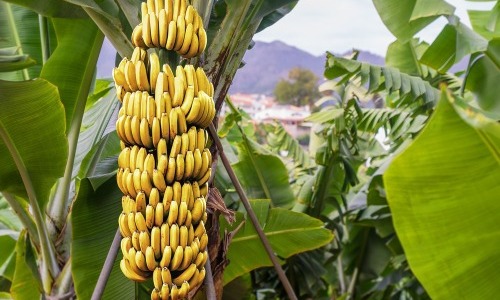 17. They Tried To Grow Bananas Here

A name like ‘Slash and Burn Island’ doesn’t just come up out of nowhere. The reason why this island is called so is that ages ago, there were plans to turn it into a banana plantation. Because the entire island is covered in thick rainforest, they had to slash and burn a portion of the forest to make space for the plantation – hence the name!