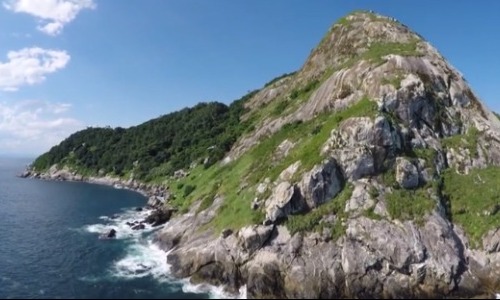 16. Its Real Name Is Pretty Scary

Even though most people call it the ‘snake island’ for obvious reasons, not too many people know the actual translation of its real name, which is in Portuguese. And when you do translate it in English, prepare to be a little unnerved.

When translated, Ilha da Queimada Grande means ‘Big Burnt Island’, or ‘Slash and Burn Island’. Whatever be the actual meaning, we’d say both these names are pretty scary! Snakes or no snakes, it’s hard to believe that anyone would want to book their honeymoon on an isolated island called ‘Slash and Burn Island’!