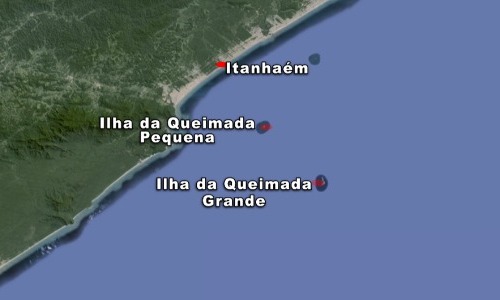 15. Long Ago, The Island Was Attached To Mainland

You’d be surprised to know that the snake island was not always an island – in fact, it’s quite a young one! The Ilha da Queimada Grande used to actually be attached to the Brazil mainland until as recently as 11,000 years ago.

But then, sea levels are rapidly rising. As a result, this landmass got completely cut-off and isolated from the mainland. The snakes that found themselves stranded on the island began to rapidly multiply in numbers, without a predator. And ever since then, this island has found itself isolated from the rest of the world.