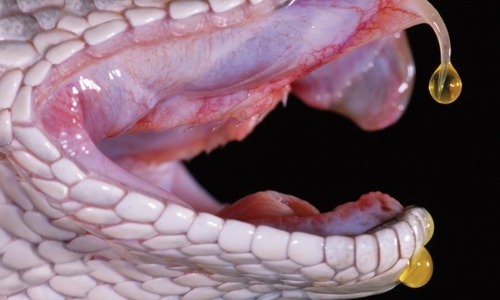 In fact, studies have shown that the venom of Golden lancehead snakes is five times more powerful than the venom of its mainland cousins. Even though the strength of this venom scares us, it helps the island snakes to quickly kill and incapacitate their prey before consuming them. So, from an evolutionary point of view, this venom is very helpful for these snakes!