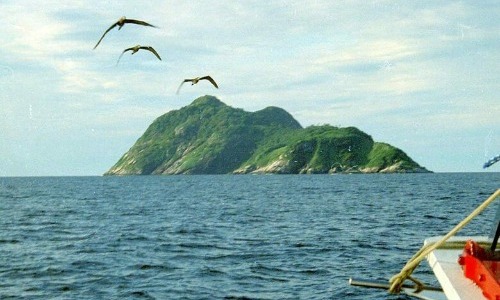 10. The Snakes Are Bad Swimmers (Luckily!)

While most snakes can easily swim long distances, the Golden Lanceheads are not really known for their swimming abilities. That’s why they have managed to only stay isolated on the island, instead of swimming to the mainland!

This is perhaps because Ilha da Queimada Grande was not always an island – it was actually connected to the Brazil mainland as recently as 11,000 years ago. Since then, the sea levels rose enough to cut off the island from the rest of the mainland. As a result, the Golden Lancehead found themselves cut off from the rest of the world, unable to swim to another land!
Advertisement - Scroll To Continue