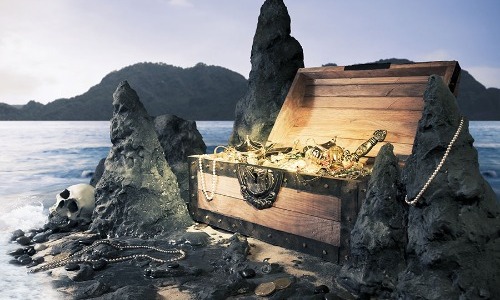 When you live around such a mysterious and scary island, there are bound to be legends and myths floating around. One such story that has been passed on over the years is one related to sea-faring pirates.

According to this story, a group of pirates buried a treasure chest full of riches somewhere in the heart of the island. Their reason for doing so? The snakes on the island are so deadly, that no one would dare visit the island and steal the treasure.
Fair enough. But did they not stop to think about how the pirates themselves will be able to recover the treasure? Wouldn’t the venomous snakes be as deadly to them? Hmm, whether the story is true or not is debated, but it’s still a cool story!
Advertisement - Scroll To Continue