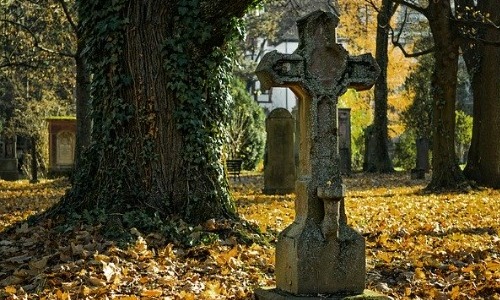 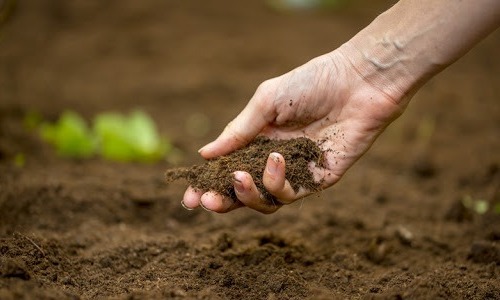 #8 Human Compost Is A Thing

Recently, Washington became the first state in the world to allow human composting. According to anthropologists, dead bodies can dramatically change the composition of the soil making it more fertile.

The human body is a chemical soup which, upon decomposition, gets transferred into the soil. Further, maggot migration allows various nutrients to travel from the bodies to the soil, attracting dead bacteria and faeces from large animals. This amplifies the organic compounds in the soil, thus raising its potency.