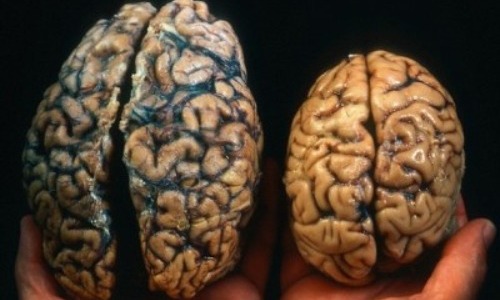 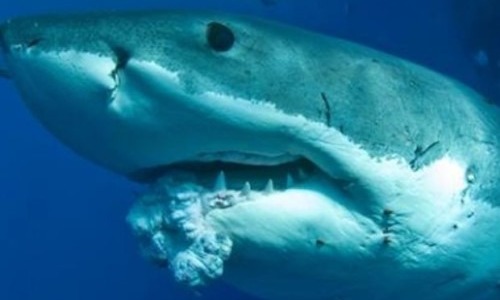 #13 Sharks Are Immune To Cancer

Nature has many mysteries nested in its womb, but “sharks being immune to cancer” isn’t one of them. Why? Because it’s not a mystery but a myth. Sharks aren’t immune to cancer, though they very rarely get the disease.

I. William Lane – a PhD. holder from Rutgers University and an advocate of natural medicine – spread the myth that sharks don’t get cancer. He made bold claims in his book Sharks Don’t Get Cancer (1992) that shark cartilage had anti-cancer elements that could help cure (or at least prevent) cancer.

Lane advertised shark cartilage in an attempt to sell cartilage products manufactured in his son’s factory. He was penalised with $1 million for fraudulent advertising and for manufacturing products that were not medically tested.