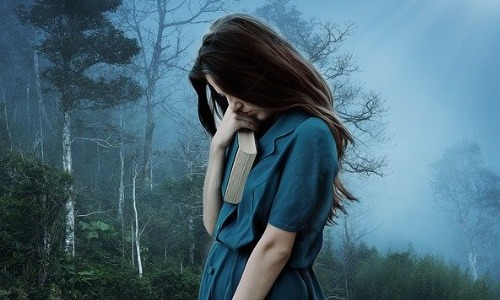 2. The Word ‘Depression’ Is a Wide Term

The term ‘depression’ is used so loosely these days that most often people misdiagnose the symptoms when they could be experiencing ordinary bouts of anxiety or just ‘feeling blue’. Usually, when the term ‘depression’ is used, what people are actually thinking about is clinical depression. This is also called major depressive disorder (MDD) and is identified by a depressed mood that persists for an unusually long time.

Each form of depression is a result of different causes and the mode of treatment for each varies too. Seasonal Effective Disorder (SAD) is one kind of depression that is related to the change of seasons whereas bipolar disorder is usually known for the many episodes of mania associated with it.