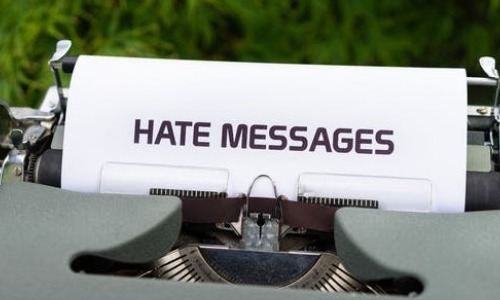 Bulliesone meets in real life can be tackled face to face but cyberbullying is adifferent kind of threat altogether. Therapists, counsellors and psychiatristscall this the worst form of bullying by far because of the kind of reach itoffers. With regard to the Internet, all the world is a stage and, in manycases, cyberbullying is not only viral but also persists for some period oftime.

Trolls have a field day commenting on social media without thinking twiceabout the kind of mental hurt and damage it may inflict on the victim. Childrenwith a history of abuse were the most likely to be cyberbullied and oftendisplay the same symptoms that depressed adults exhibit.