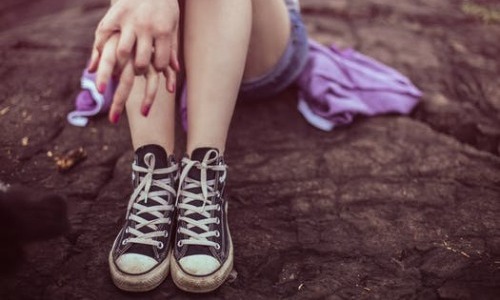 The teenage years are often described as a rollercoaster of emotions and puberty is that time when teens are trying hard to make sense of the world around them, understand their place in it, and also manage their emotions. However, this also means that they are highly vulnerable to criticism and tend to soak in negativity especially when it comes from peer groups.

Teenagers who are abused, who are bullied by older people or peers, who struggle academically, who may have dyslexia, and who may have weight management issues are highly prone to depression. Teenagers who have been dealing with depression from childhood are highly likely to act upon urges of self-harming or have more suicidal thoughts.