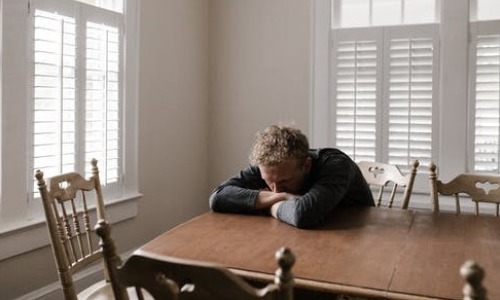 1. Many Factors Can Cause Depression

Avicenna who was a Persian physician in the 11th century was the first person to write about depression or ‘melancholia’ as he described it. It took another eight centuries for a German psychiatrist called Emil Kraepelin to coin theword ‘depression’ and to define what would later on be called ‘depressive states’.

Depressionis still being studied across all age groups and one fact is certain-depression cannot be attributed to just one single cause. Factors such as abuse (physical/verbal/emotional/mental/sexual), reactions to certain medications,sudden shock, death of a loved one, illnesses are a few of the top causes ofdepression. The impact of coronavirus on lives across the world is also one of the leading reasons behind depression in recent times.