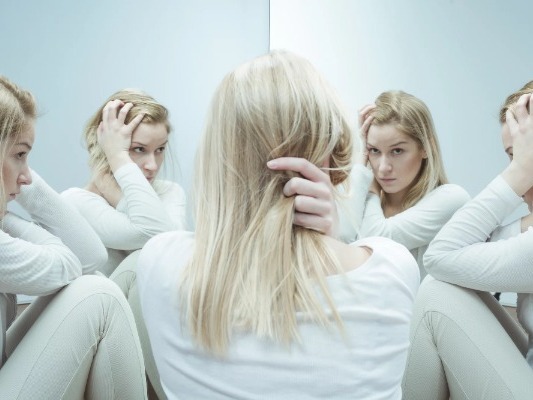 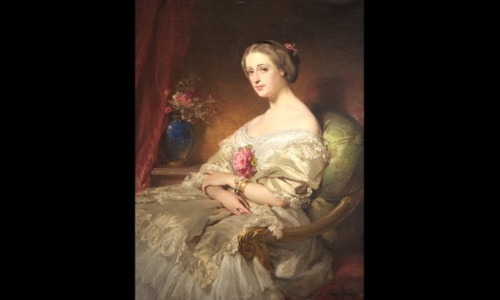 4. First Recorded Cases Of DID

Though multiple personality disorder or DID has significantly increased in the latter half of the 20th century, the illness goes farther back. In fact, the first recorded diagnosis took place in 1883 by Frenchman Pierre Janet.

His patient was a 45-year-old French female with three distinct identities. The case concluded that the woman’s main identity did not know about her other two identities, however, both second and third identities were aware of the first one and both didn’t like the first one very much.