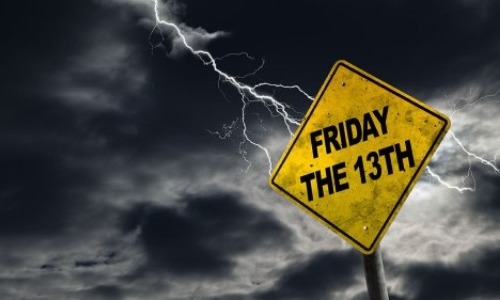 If you are a movie buff, then you’d have an idea about the creepiness attached to Friday the 13th. Thanks to the decades-old film franchise that’s been scaring the soul out of the audience for nearly 40 years, the combo of the number 13 and Friday has become synonymous with catastrophe.

But how and where did this myth came from?

Like many stories attached to the Last Supper, the number 13th got its evil stature because Judas Iscariot – the Great Betrayer responsible for Jesus’s crucifixion – was the 13th member on the table.

Also, the date is notorious for being the day when King Philip IV of France had ordered hundreds of Knights Templars to death on Friday, 13th October 1307.