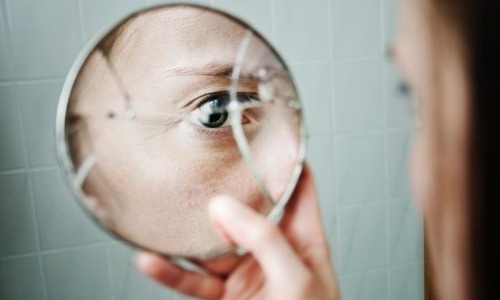 Though the superstition is said to have existed from the time of ancient Romans and is still prevalent in Europe, countries like India is full of people who greatly believe in this myth.

However, some Romans found an easy fix to the “broken mirror” problem. According to them, one could steer clear of the bad luck by collecting all the broken pieces of the mirror and burying them in the moonlight.