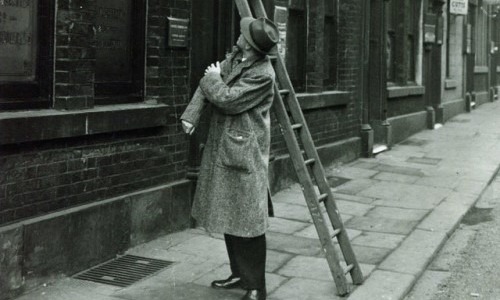 3. Walking Under The Ladder

Whether or not a superstition, you wouldn’t want to walk under a ladder. There are constructions going on all the time in cities and if you dare to pass under a ladder, there are high chances that you might get hurt by falling debris.

One of the reasons for this superstition can be traced back to the Holy Trinity of the Father, the Son, and the Holy Spirit. As a result, the number “three” became sacred for people and with it, the triangle.

The ladder forms a triangle. Hence, walking under a ladder would mean defying the sanctity of the Holy Trinity and attracting punishment. Some people also believed that a ladder propped against a wall echoed the gallows. Thus, considering walking under the ladder ominous was obvious.