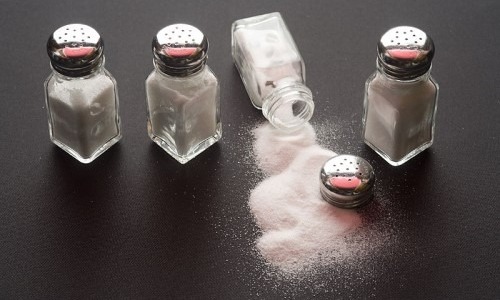 Not just knocking on wood involves the idea of dealing with the Devil; there are a few other superstitions like tossing salt over somebody’s shoulder to blind the devil sitting there.

In Leonardo Da Vinci’s The Last Supper, the renegade Judas Iscariot is depicted as if he had accidentally spilled some salt. Since Judas was an evil character, he became a common reference point for people to connect the spilling of salt with blinding the evil.

According to some other version of the myth, “Mr Scratch” resides on our left shoulder and thus spraying salt on the left shoulder would render the demon blind.

However, a more sensible reason attached to this myth is that in ancient times salt was a luxury, hence spilling it would attract bad fortune.