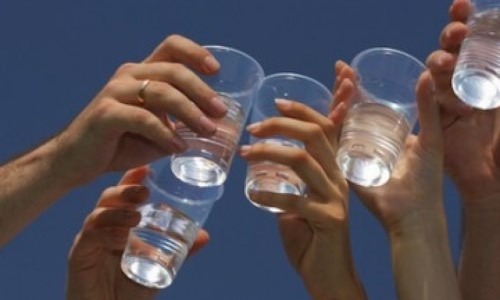 27. Calling A Toast With Water

While proposing a toast is considered a sign of honour and goodwill, the story is different in Germany. You can propose a toast with beer or any other alcoholic beverage, but not with water.

Stemming from ancient Greece and now prevalent in Germany, the superstition that toasting water is a call to evil is very much followed even today. As per Greek mythology, the spirit of the dead would drink water from the river Lethe, named after the goddess of oblivion and forgetfulness.

According to legend, the spirit of the deceased would relinquish all of their past memories after drinking water from the river and would have no connection left with their past life on Earth.