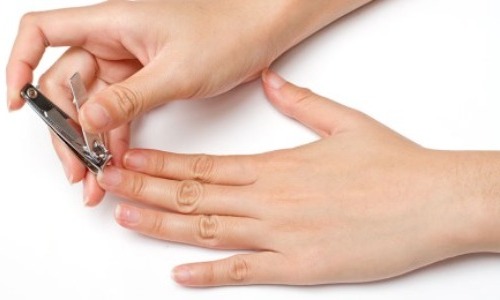 Trimming of nails at night is a strict no-no, as it brings a truckload of bad luck and evil omen. According to people in India, one should only trim the nails or even touch the nail cutters only during broad daylight for the good luck to tag along.

It is also considered bad luck to trim your nails on Saturdays. Fridays are considered to be best for haircuts or for trimming nails.